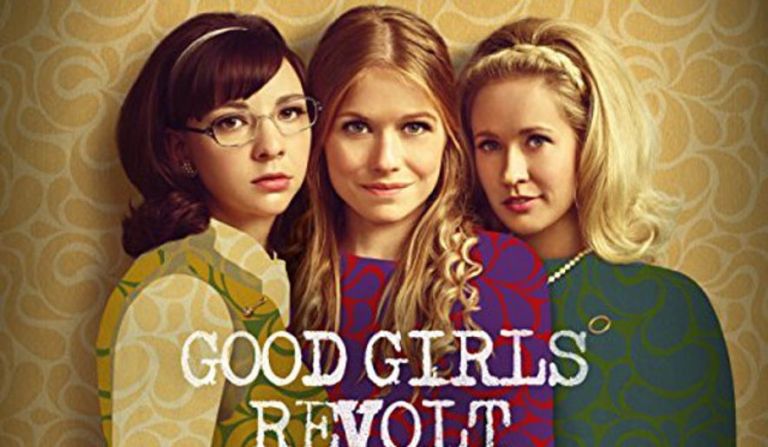 Last night, I watched an Episode of “Good Girls Revolt” (totally ready for season 2!) in which a woman has decided to leave her husband. He says some incredibly callous things to her, which provoke her to the point of slapping him. His response is to take the tumbler he is drinking from and smash it across her face. As she sits with a gash in her cheek and as he blubbers his repentance I couldn’t help but remembering a woman I once came across in a domestic violence shelter. I was a seminary student and was volunteering with a local domestic violence shelter and a young woman was across from me, black eye, arm in a sling, on crutches and a cast on her leg was telling me about how she ‘deserved’ the beating her husband had given her, which was the cause for her injuries.

Initially I wasn’t sure what to write for today’s poem but then, as it does, it emerged. My poem today will address domestic violence. Sadly, women are still the target of sexism and unequal treatment, in America and abroad. Stateside, we can claim many victories but the fight is far from over. This battered woman came across my path less than 5 years ago. If you are in this kind of a situation, please seek support, so many of us are pulling for you and praying for you, please call: 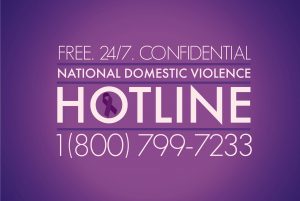 The house wasn’t clean, the dinner was burned,

He felt she’d embarrassed him

She was a bit too friendly with his old friends

Before she knew it everything was a blur,

On the field he was their hero,

In the elevator, her own personal zero,

Did she think he was a joker?

He cried, he tried to plead,

She knew it was time to leave,

She was vetiver and myrrh,

For the last time.

Heartland Native, Northwest transplant. April Barnhart is a graduate of Earlham School of Religion. She has completed internships as an Interfaith Chaplain and an ELCA Pastor. April has been writing poetry and music for close to 30 years. View all posts by Songbird Sparkle: April Barnhart MDiv

My Life In Pictures:

#weare #children of the same #universe
#tfw two of your dearest childhood friends conference call to tell you that your ex-husband is getting married. #mazeltov
#💚💙💜
This #girlscoutcookie really gets me Thanks @aprilcompo 💛
#spiritual #lessons from a #thief
And I think to myself, what a wonderful #world
#notworthit

Heartland Native, Northwest transplant. April Barnhart is a graduate of Earlham School of Religion. She has completed internships as an Interfaith Chaplain and an ELCA Pastor. April has been writing poetry and music for close to 30 years.